← more from
clipp.art
Get fresh music recommendations delivered to your inbox every Friday. 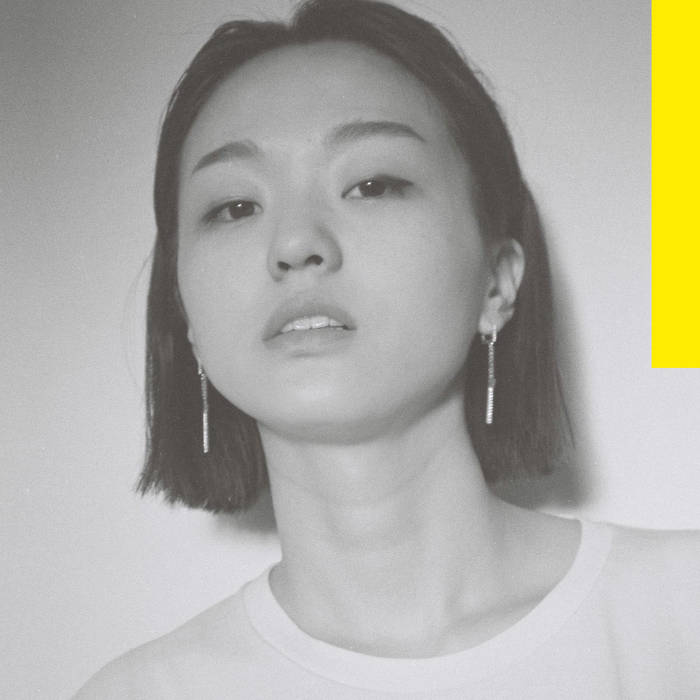 Released on Thurs December 13th, 2018, “IF U WANT IT” was our first micro-album project on clipp.art, via then 24 year old Korean singer, songwriter, rapper, house and techno DJ "박혜진 park hye jin”.

Title track IF U WANT IT, has park hye jin singing a duet with herself in Korean over a bangin 4/4 beat, followed rapidly by ABC which finds park croon in English over a smoky piano line before tumbling effortlessly into a motorik fashioned middle breakdown. From there we shift gears, sliding into the deep thunder of Korean vocaled I DON’T CARE, the abyss of CLOSE EYES, before sailing endlessly into the moonlight on EP closer, CALL ME."

We are completely thrilled to present you this exciting underground talent coming out of Seoul.

Bandcamp Daily  your guide to the world of Bandcamp